Were you looking for Agent Obfusco (Episode)?

Agent Obfusco is an agent who is known to speak in confusing riddles.

Agent Obfusco enjoys training other agents. It is seen in episodes as his main role and profession in Odd Squad, among other roles such as preparing and setting up events. He is played by Jaeden Noel. Obfusco often speaks in word problems, which is useful for testing agents, but sometimes said problems are difficult to understand. 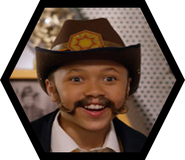 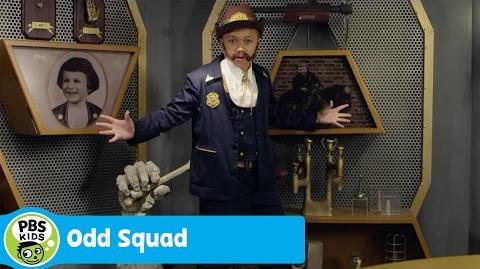