Agent Oscar is a scientist who built gadgets in the Odd Squad Lab.

Because Oscar is an inventor, he does not have a partner. However, he is a huge help to the agents. Oscar has invented most of the gadgets the agents use. Though the gadgets are very useful, they tend to get agents into all sorts of crazy trouble.

As of Season 2, Oscar takes on a scientist named Oona as his lab assistant.

He is the Odd Squad lab director and the "head" of the inventors at Precinct 13579. As of "Oscar Strikes Back", he is promoted to President of Scientists following Obbs's deposition, while Oona takes over his lab.

Oscar is kind, responsible, very organized, and supportive of others, especially Agents Olive and Otto. He seems to prefer avoiding danger and being cautious, as seen in the abundance of (often redundant) gadgets he creates but tends to get himself and others into trouble anyways. He is extremely quirky, but it is what makes him likable.

Oscar was fired from about 60 jobs at Odd Squad before he became a scientist. Some of them include: 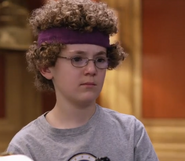 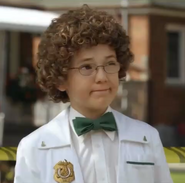 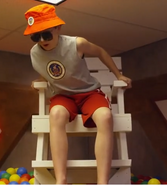 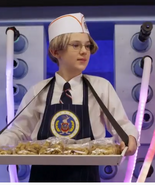 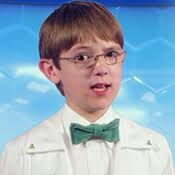 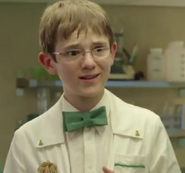