Odd Together Now is the 33rd episode of Season 3 of Odd Squad. It serves as the third and final part of the Season 3 and series finale.

The Odd Squad Mobile Unit must stop a group of villains who want to break into Odd Squad Headquarters to steal an ancient artifact. Little do the agents know, their greatest challenge will come from someone inside. 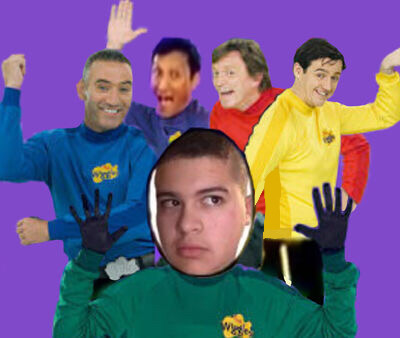 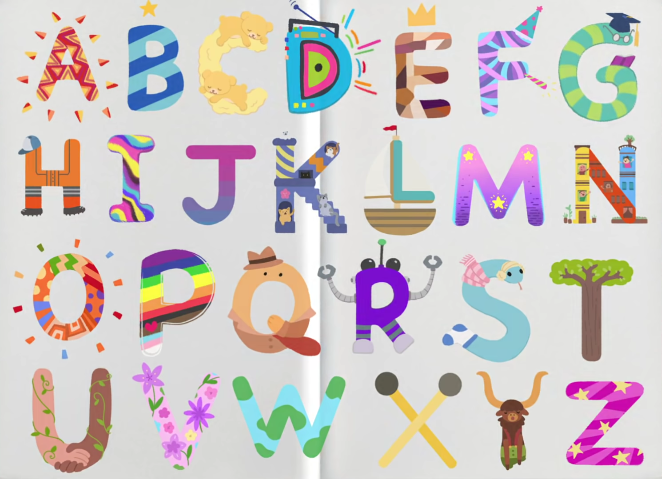