Oscar of All Trades is the A-plot of the 37th episode of Odd Squad.

Oscar tells Olive about his early days at Odd Squad.

This...is yellow and blue together. 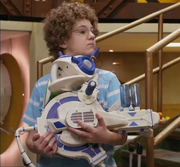 Oscar before he became a scientist 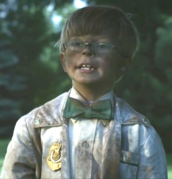 5 year old Oscar
Add a photo to this gallery

Add a photo to this gallery 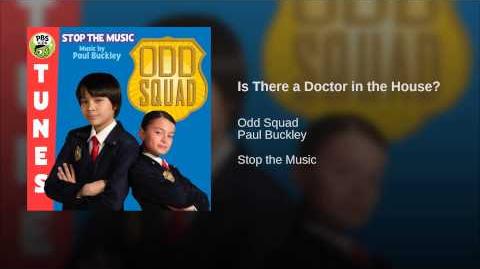 Retrieved from "https://oddsquad.fandom.com/wiki/Oscar_of_All_Trades?oldid=56354"
Community content is available under CC-BY-SA unless otherwise noted.