Xavier and Xena are two agents who are part of the Xs, an elite Task Force branch of Odd Squad. Their job is to make sure no one is violating any Odd Squad rules. 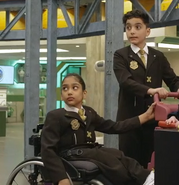 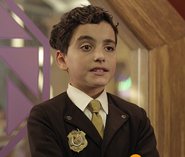